8 pieces of advice to pee and poop outdoor - il Sanitario

A guide to take care of the environment

If you’ve ever visited a national park or gone backcountry hiking, you’ve probably seen signs promoting the “Seven Principles” of Leave No Trace, such as plan ahead and prepare; plan & camp on durable surfaces; leave what you find; minimize campfire impacts; respect wildlife; be considerate of other visitors but the one we want to focus on is: dispose of waste properly.

“Waste disposal is super big. With more and more people going outdoors, there are less and less bathrooms out there, and more people who are just like ‘I can go pee and poop anywhere!'” says Shelby Horton, a guide at See Me Paddle who is also a Master Educator from the course Leave No Trace Center for Outdoor Ethics. “We’ve gotten so far away from knowing what to do in the woods. When people get out there, they have no idea how to respect the land”.

So, here are 8 advice to poop and pee outdoor without harming the environment according to Horton.

Choose a pooping site away from the trail, somewhere unnoticeable for everyone’s sake, and make sure you’re not directly hindering any plant or wildlife.

Your spot should be an organic soil at least 200 feet away from any water sources and on a higher surface, so that storm runoff won’t wash it right back down into nearby lakes or streams. Your spot should also be south-facing, where it would get the most sunlight to aid in decomposition and it should be deep.

It’s called a “cat hole”: a hole dug specifically for feces, about six to eight inches deep and four to six inches in diameter although it has nothing to do with cats. Carry a garden trowel in your pack for this step, which also acts as an easy measuring device.

“Typically the shovels are as long as the holes should be deep, so you can use that to measure”, advises Horton.

Is it safe to use toilet paper when you poop in the woods?

“If you only use a little bit, non-perfumed, and you’re digging a cat hole that’s deep, there’s little chance that rain or wind or any kind of erosion is going to bring that up”, says Horton.

“Take a stick and stir it around, it sounds super gross, but it helps with the degrading process, and it’ll break down faster”. The organisms in that dark organic soil you chose will also aid in decomposition, and the original dirt should be used to fill the hole.

4. Pack out the excess

“I recommend Ziplock bags and grocery bags”, says Horton. “There’s also a biodegradable WAG bag that’s pretty widely used in outdoor programs. It’s basically like, if you’re on a rafting trip or in an area like the desert where you can’t dig a hole, you can poop in this WAG bag to keep it contained. You just dump it out and put it in the trash, just like what you would with your dog’s poop”.

It’ll stink, so be aware of how appealing it will be to wildlife until you can properly dispose of it.

“When camping overnight, put it in an extra bag and keep it with your bear hang”. A bear hang is a rope and bag pulley system that is used to dangle odorous goods such as food and waste in a tree, just out of bear and rodent reach.

Choose a durable surface that is away from paths and where urine may be easily absorbed or rinsed away. Use common sense depending on your current location.

>>>  Don't take the piss out of the urinal toilet!

“If you’re in a nice forested area, it’s going to absorb into the ground and pretty much dissipate. But if you go pee in the desert, that is gonna stick around for a while. Everybody’s gonna smell it, it’s gonna be there”, says Horton.

Avoid going under overhanging rocks, even if they appear to be isolated.

“It gets stuck under there, rain doesn’t get to it”, Horton explains. “I know so many people who have worked trails and they go into these overhanging areas of rock and it smells like human pee and it is the grossest thing”.

Going into a river or stream is off-limits since it can harm wildlife and make other outdoor-enthusiasts sick.

“Giardia is one of the biggest ailments you can get in the backcountry. It’s all from mammal poop and pee that goes into the water”, Horton explains. (If you’re camping or hiking in the backcountry, be sure to treat your water before you drink it).

But really, it depends on how big the body of water is.

“Take the ocean”, says Horton. “You can one hundred percent pee and poop in the ocean. It is so big that it is gonna disperse. If you’re out on a kayak and it is a large enough body of water, and it is a dire emergency, you don’t have a WAG bag and you can’t get to shore, then you can jump in and go to the bathroom in it. But we highly, recommend planning and preparing”.

7. Ladies must be extra prepared

“The first time I ever went out into the woods to go backpacking with my professor, she said ‘I didn’t bring any toilet paper'”, Horton recalls. “I was like, excuse me? She had some for emergencies, but not if we had to pee. We said, ‘But we’re girls!’ And then she said the best advice she’d ever give me: ‘Give her a good shake'”.

>>>  Why you should sit down in public toilets

“You can tie it to your backpack, and if it’s sunny, the UV light from the sun will help to clean it”.

And when it comes to feminine hygiene products, bury them in a cat hole or pack them out.

“Especially the applicator”, says Horton. “I love the OB brand tampons that don’t have the little applicator. All it has is the plastic wrap, it’s so much less trash”. Alternatively, many women in the outdoor industry prefer Diva cups.

“I just started using it on a backpacking trip and I love it. It’s so much less stressful than dealing with a tampon”. But if you’re on a bigger trip, put it with the bear hang.

It’s not just toilet paper, anything that is not native to the environment may be harmful.

“It’s a common misconception. Everybody’s like, it’s biodegradable, you can just throw it out there”, says Horton. “But it takes so long for these things to go into the soil. The wildlife in that area, they’re going to be curious about it. They’re going to munch on it”.

Even if you’re just out for a hike, keep a Ziplock handy and pack out your trash.

“Nobody wants to go out into the woods and be like, ‘I’m gonna fuck shit up today!’ No, they want to see, they want to smell, they want to experience. I think that is super powerful”, Horton says. “But those coming from a big city, or without [prior] experience out there… It’s just a different environment. These Leave No Trace ethics put everybody on a good playing field to start understanding the effects that we have”.

A machine to turn human poop into fertilizer 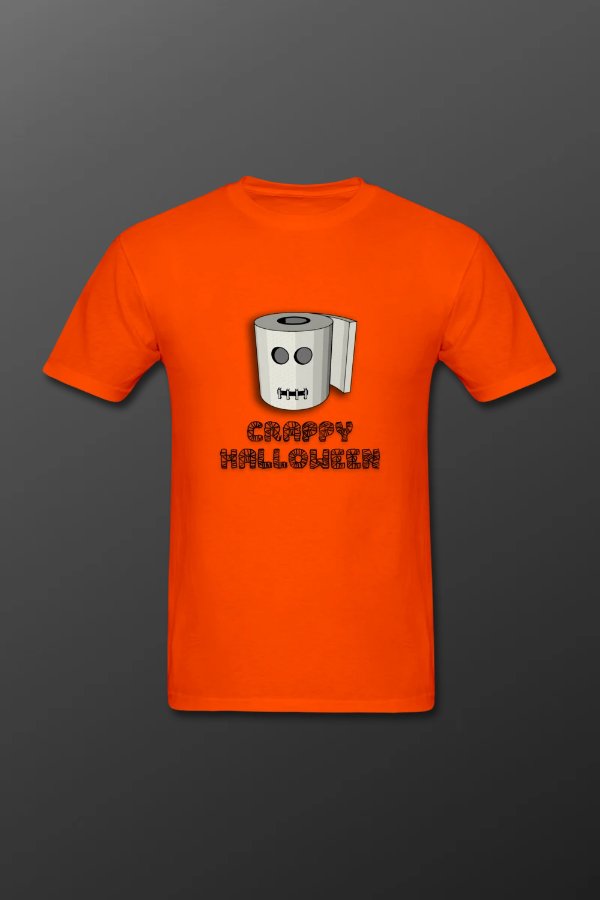