A 2D game on Steam includes a farting dog

A new 2D platform game is been developed on the Steam platform. But why do we talk about that?

Because even in a game, you can bump into farts. Precisely, into big dog farts. André Hjelvik’s Twitter profile portrays a scene in which the pixelated shooter encounters a barrier in the form of a big dog (named Dog Bastard). The boss fires a massive death ray from its butthole while you fight it. In addition to weaker attacks such as a constant flow of bones. There is no set release date for Gun Devil, but you can keep up with the latest news on the game’s Steam website.

As written in the description section, the gameplay is about blasting the spawn of Satan with your loyal hell gun as you conquer various stages and their riches. You’ll take flight, strike from above, make acrobatic moves and take out the demon swarm with immense hell power!

While the story is about you chilling with your hell wife in your glorious demon home, then out of nowhere Satan enters without asking. He sees what’s going on, and proceeds by using his hell magic to transfer your wife away with him. “Fiends are not supposed to have these kinds of luxuries, only I am, ME!” says the evil demon king. Now you venture out in an attempt to claim her back by pursuing the demon king.

Poop and farts are spreading in all sorts of fields, so we should not be surprised if we’ll encounter them anywhere, including games. They are going to be less and less weird but rather funnier and funnier. 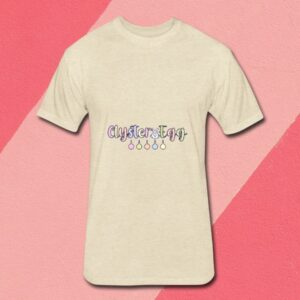